Is there a 'cell' operating in 'Plain Sight' in the British establishment ?

First of all please excuse this post it's non characteristic one - text and link heavy with little in the way of pictures!

It's here because I'm not at all happy about some of the ways the Government of Boris Johnson is operating and in particular why Claire Fox is to join the House of Lords... 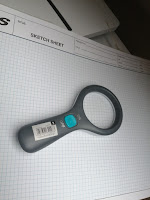 So if you’re wondering who might have suggested Claire Fox for the HoL my money would be former colleague Munira Mirza she’s head of Policy Unit at BJ’s  No 10.

It seems to be characteristic of the dodgy end of politics (and Grant Shapps) that  assumed names and  splintering of cliques are 'de rigeur' well there's plenty of that here.

I was aware of Claire Fox (also it seems working as Claire Foster) from the  LM controversy with ITN and I noticed her attendance at RTS London meetings and then as a 'rent a quote' and source of 'controversy'   mainly being given (perhaps too much?) publicity by the BBC.

Also somewhat discounted her involvement around one of the many 'fringe'  Think Tanks the so called  'Academy of Ideas '.

When people suggest sources of information and opinion to me I'm always keen to know who is backing the source - not clear how the Academy of Ideas is funded - it's not a charity but there are some details held at Companies House  The records reveal that Ellie Lee is (or perhaps was) involved too as is Suke Wolton both in LM's  and the RCP UK's   past.

Seems there's links to Spiked which is to me again a curious mix of characters and philosophies -as far as I can see this is funded by US Libertarians from the  Koch family foundations.

Anyone know more ?- I think transparency around the figures and their agenda should be of use in informing debate  around Ms Fox being an appropriate person to assume a peerage.

[seems Claire's younger sister also used an assumed name at LM  and is also a beneficiary of Tory honours,  Fiona already was awarded  an OBE  and has  a similarly questionable past)].

Posted by Tim Bourne at 1:50 pm No comments:

Yesterday would have been (by most reports) Andy Warhol (a)'s 92nd Birthday.

I went to the Tate Modern exhibition ahead of 'Lockdown' and did find quite a lot of work that was impressive  (along with some  curious memorabilia- like wigs). 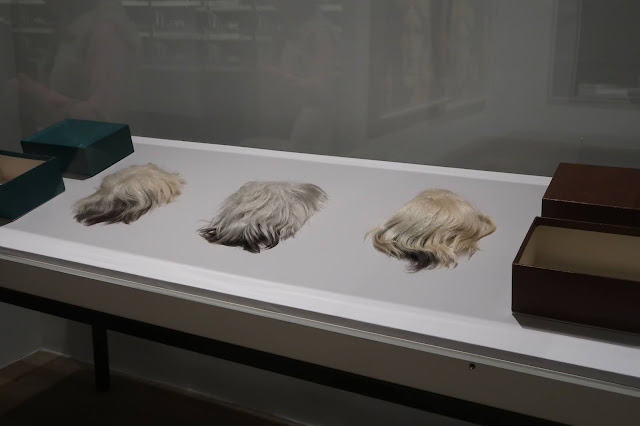 76 - a design/pattern amongst the lines 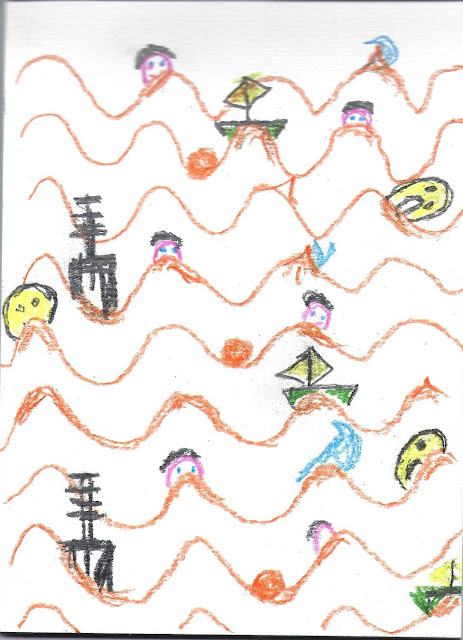 Posted by Tim Bourne at 5:41 pm No comments:

75 - An area filled with horseshoes


Horseshoes all over the place 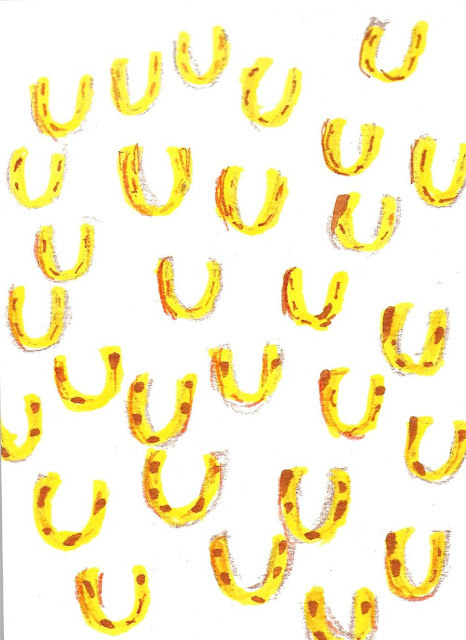 Posted by Tim Bourne at 5:18 pm No comments:

It's All (or mainly) About Me